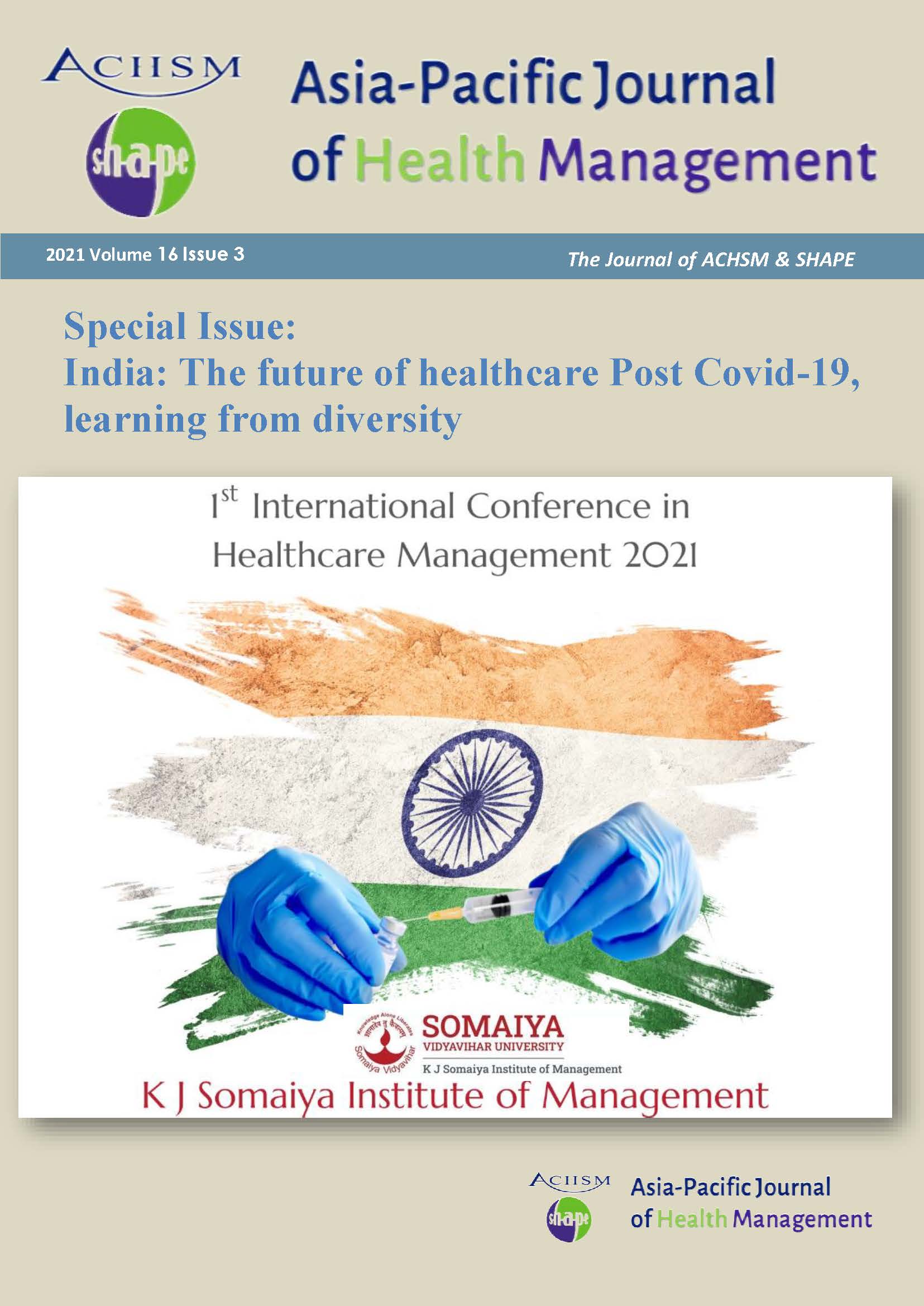 While Publicly Funded Health Insurance Schemes (PFHIS) can be an effective strategy to achieve Universal Health Coverage by offering financial protection, the extent to which they facilitate gender equity has been less explored. Women constitute one of the main vulnerable groups owing to a combination of health and economic vulnerabilities to access inpatient care services. Gender health equity requires that healthcare resources, such as PFHIS effectively reach women. This study investigates the gender differences in utilisation of Chief Ministers’ Comprehensive Health Insurance Scheme (CMCHIS) by looking at a large volume of claims data covering 2012 to 2014 in the southern Indian state, Tamil Nadu. Previous studies indicate that women in the state had a higher hospitalisation rate than men and are entitled equally to CMCHIS.

By disaggregating the data on number of beneficiaries, claim status, average and total claim value, type of procedures based on gender on a random selection of 230265 cases, the paper points out that women’s utilization of CMCHIS is significantly lesser than men. Women constitute only 36% of all beneficiaries and received only half of the total claim value disbursed through the scheme. This pro-male bias was found to be statistically significant and consistent across the scheme years, age group and type of procedures. The study concludes that the gender inequity in utilization of CMCHIS is conspicuous and needs immediate attention from policy makers and administrators. With recent inclusion of COVID19 testing and treatment under PFHIS, the paper urges for further research lest more women are left behind.