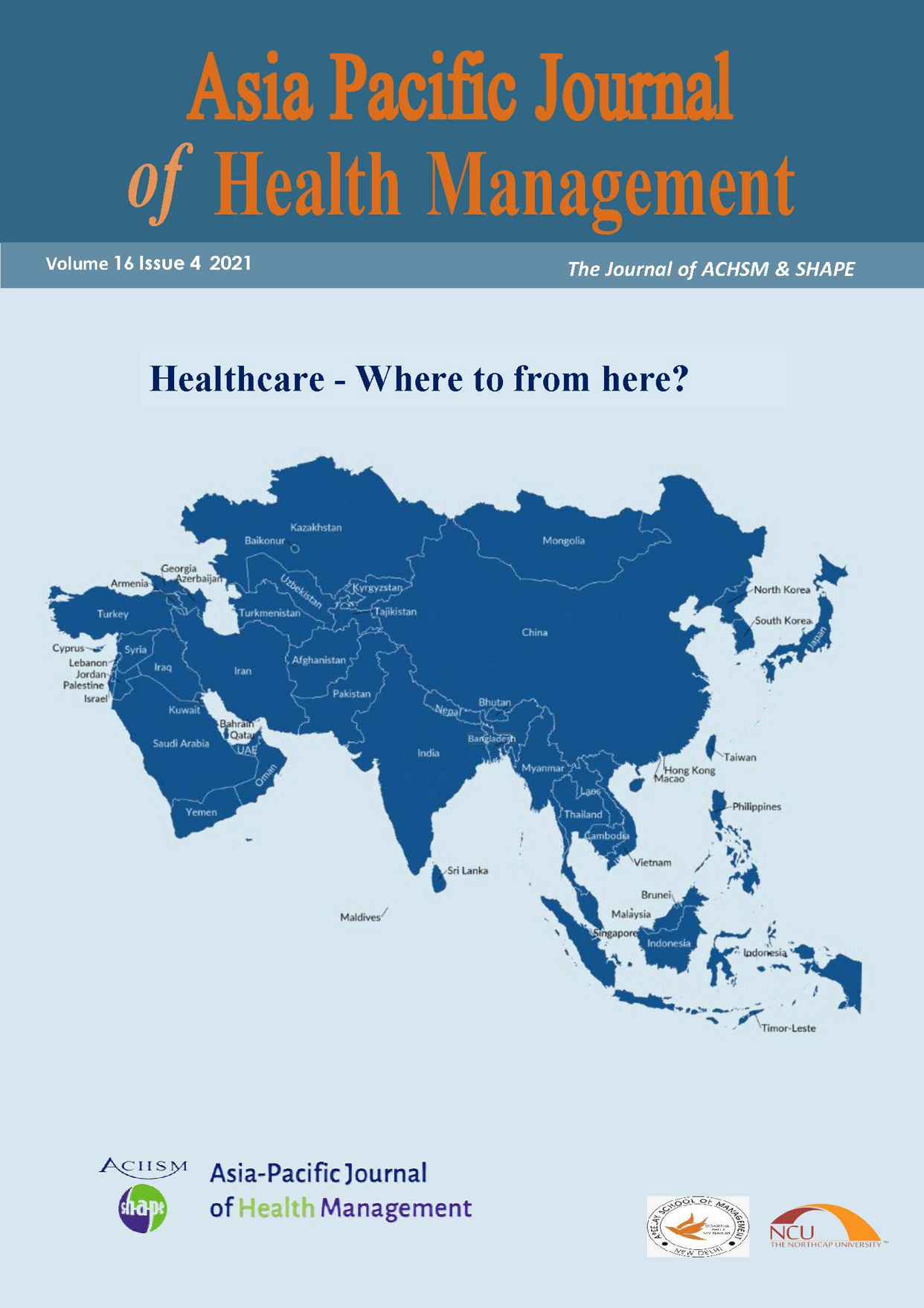 Introduction: Public health systems throughout the world are constantly being confronted with serious shortages of doctors. The Saudi health system acknowledges the risks involved in its heavy dependence on non-Saudi doctors and has gradually expanded its efforts to nationalize its medical staff by improving the capacity of the medical education system through increasing the number of medical colleges. The objective of this study was to explore the most crucial factors that influence job satisfaction among recently qualified resident doctors in Saudi Arabia.

Methods: The study used a qualitative approach, with in-depth interviews that were conducted with recently qualified resident doctors to gather information on the factors that were the most critical in affecting their job satisfaction early in their careers. Twenty-five qualified resident doctors were purposively selected for interviews. The participants were selected from various areas of specialization, such as internal medicine, surgery, pediatrics, obstetrics, gynecology, and emergency medicine.

Results: This study emphasized the importance of improving the satisfaction levels of recently qualified resident doctors with respect to a range of job-related factors. The following seven themes emerged from the data: education and development, recognition and respect, professionalism, workload, healthcare facilities, patient adherence, and salary.

Conclusion: An increased investment in medical education is recommended to improve educational outcomes. The satisfaction that recently qualified resident doctors have with regard to their salaries should be monitored continuously, and further evidence is needed to determine whether modifications are required. Improving the satisfaction levels of the resident doctors in the seven specific areas of their jobs can result in greater retention.

Board Member of the Saudi Society for Health Administration