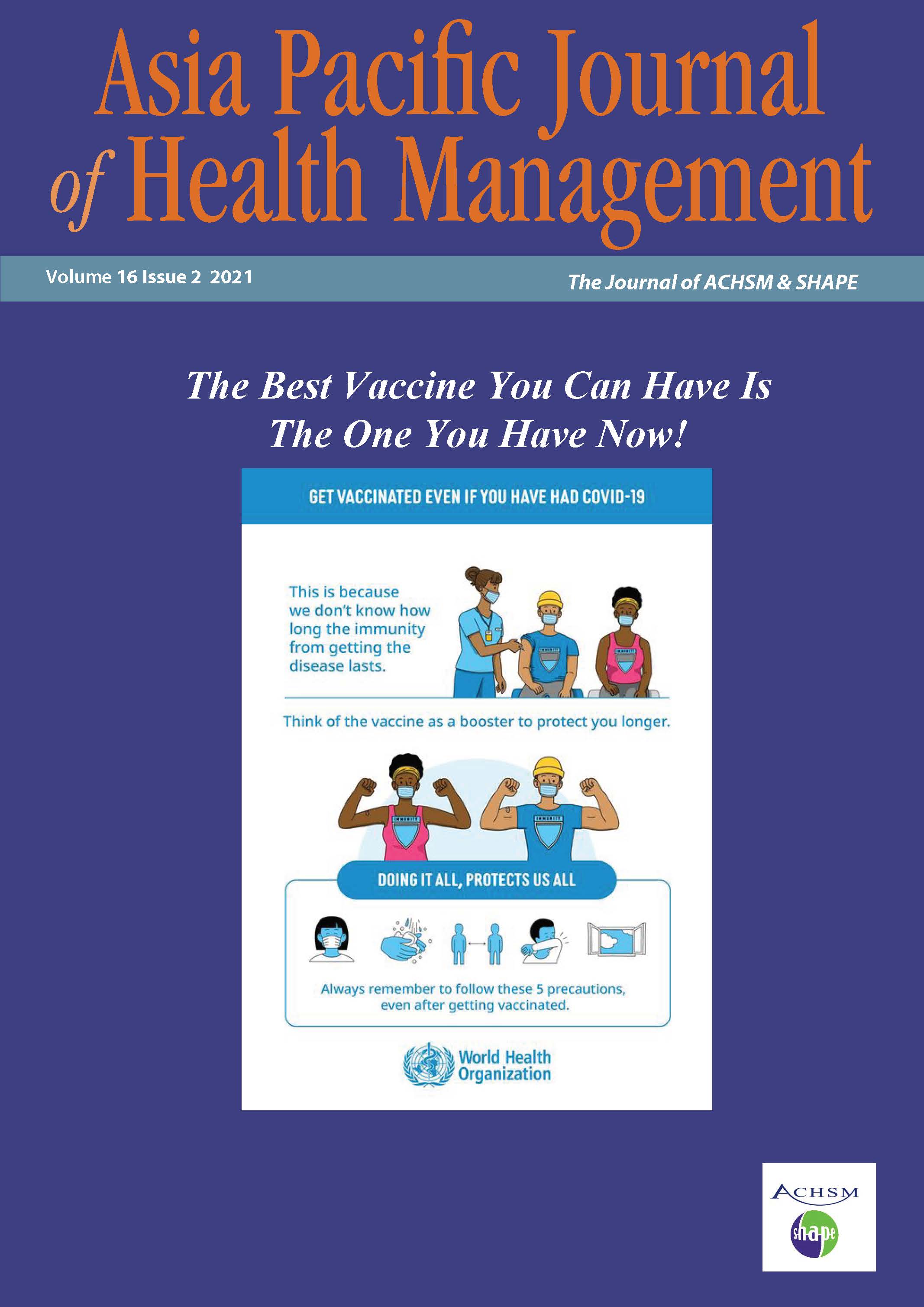 Background: Community Clinics (CC) has been established to provide basic healthcare services at the doorstep of the community people in Bangladesh. Besides health care, government has taken a development program through CC to improve maternal health care with an aim to reduce the maternal mortality. This study was an attempt to find out the role of community women in the utilization and participation of CC management.

Methods: This cross-sectional study was carried out in 32 randomly selected CCs from 16 randomly selected districts. A total of 63 service providers, 2238 service users (patients) and 3285 community members were included as the respondents of this study. For data collection respondents were interviewed face to face by using a pretested questionnaire.

Results: The majority of the service providers of the CC were from the local community, and a higher proportion of them were female (52.4%). The providers provided healthcare services both in CC and at community level. A total of 2238 patients visited the 32 studied CCs per day for getting treatment and significantly a higher proportion of them were female (71.2%). Most of the patients (83.0%) expressed satisfaction with the services provided in the CCs and most of them were female (83.8%). Of the total 3285 respondents, 60.3% were the women from the catchment communities. The activities of the CC were known by all of them (98.3%) and they participated in the management of CC.

Conclusions: The study revealed that because of utilization and participation in the management of CC, the women became an imperative person in the community, thus empowering them in healthcare development.