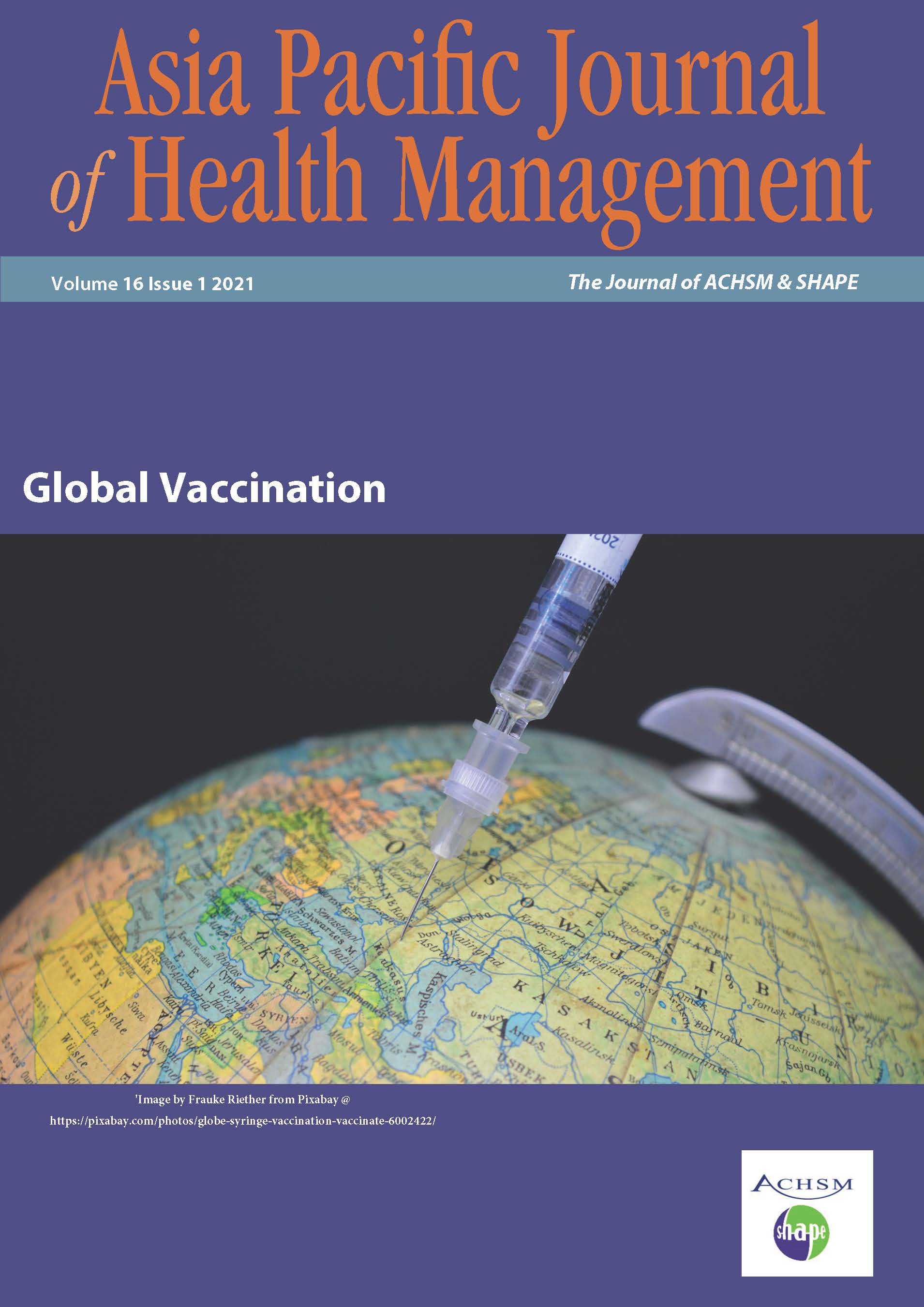 Objectives: This study presents the case for a reciprocal health care agreement (RHCA) between Australia and South Korea.

Main outcomes: In Australia, the Health Insurance Act 1973 enables health care agreements with 11 nations, however, Korea has no similar legislation in place. Therefore, Korea would need to build a broader consensus on the need for a RHCA in full, based on the precedent of Australia's agreements with other nations, as well as on the Korean Pension Act, which has enabled reciprocal (equal treatment among the countries) pension agreements with 28 nations through an exceptive clause.

Conclusions: While a potential health care agreement between Australia and Korea would constitute a significant step forward in strengthening people-to-people links between these two significant trading partners in the spirit of health diplomacy, the feasibility at the current time is very low indeed.

Lecturer in Physiotherapy,  Faculty of Medicine and Health, University of Sydney, Australia