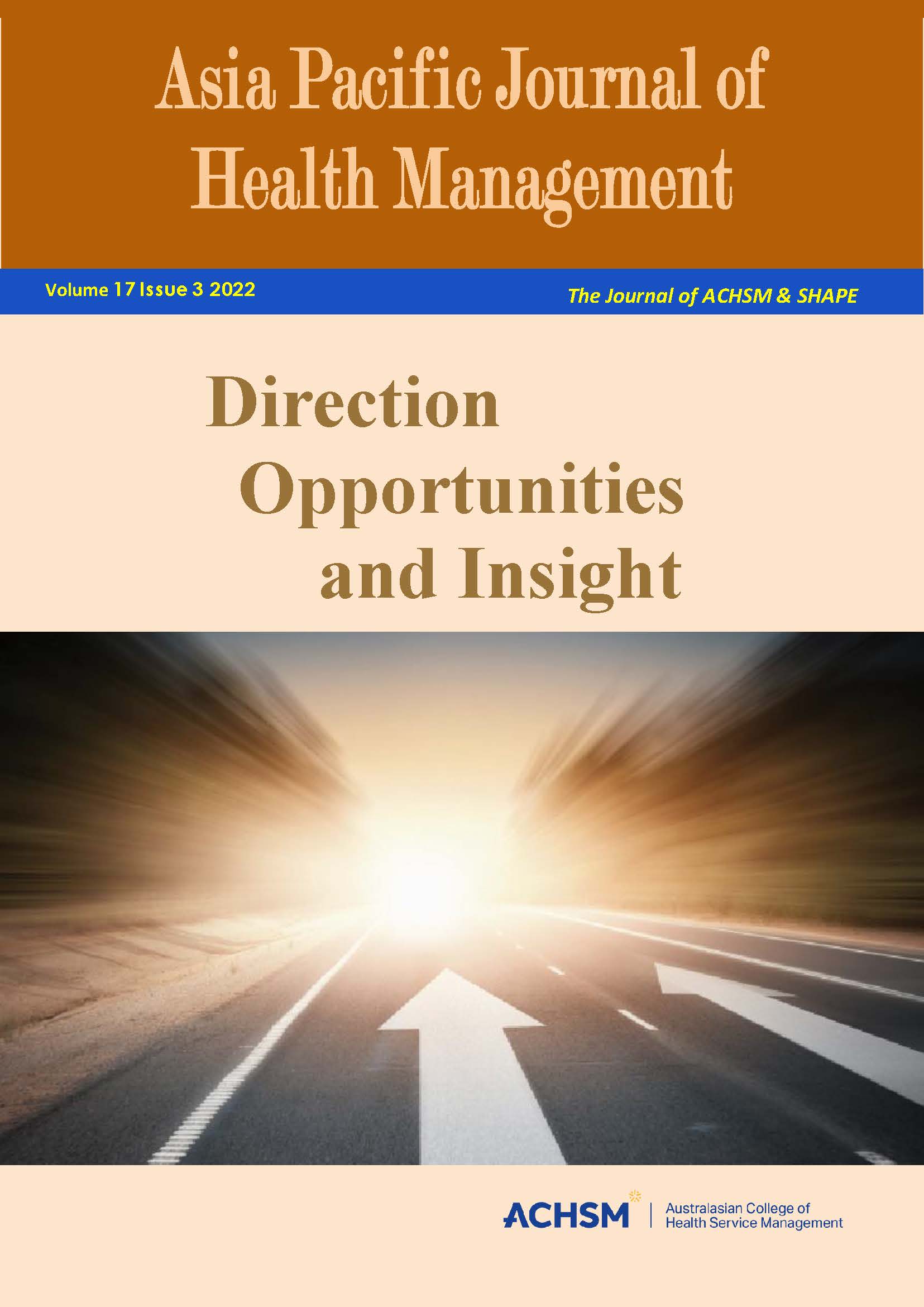 Methods: The study extracted data from the statistical yearbook over five years (2015-2019) and analyzed the data through multi-criteria decision-making (MCDM) techniques. More specifically, numerical taxonomy was used to measure the level of development in each province, the CRITIC method helped to calculate the weights of the indicators, and the combined compromise solution (CoCoSo) method was employed to rank the Iranian provinces.

Results: The findings of taxonomy analysis demonstrated that provinces such as East Azerbaijan, West Azerbaijan, Isfahan, Tehran, Khorasan Razavi, Khuzestan, Fars, Kerman, Gilan, and Mazandaran were among the Iranian provinces that had reached satisfactory development. The ranking of the provinces using the CoCoSo method revealed that provinces such as Semnan, Yazd, Ilam, and South Khorasan were the most privileged regions in terms of accessibility to healthcare services.

Conclusion: Comparing the health indicators over different years showed that, despite the progress of all Iranian provinces, there were marked differences in the distribution of healthcare services across the country.