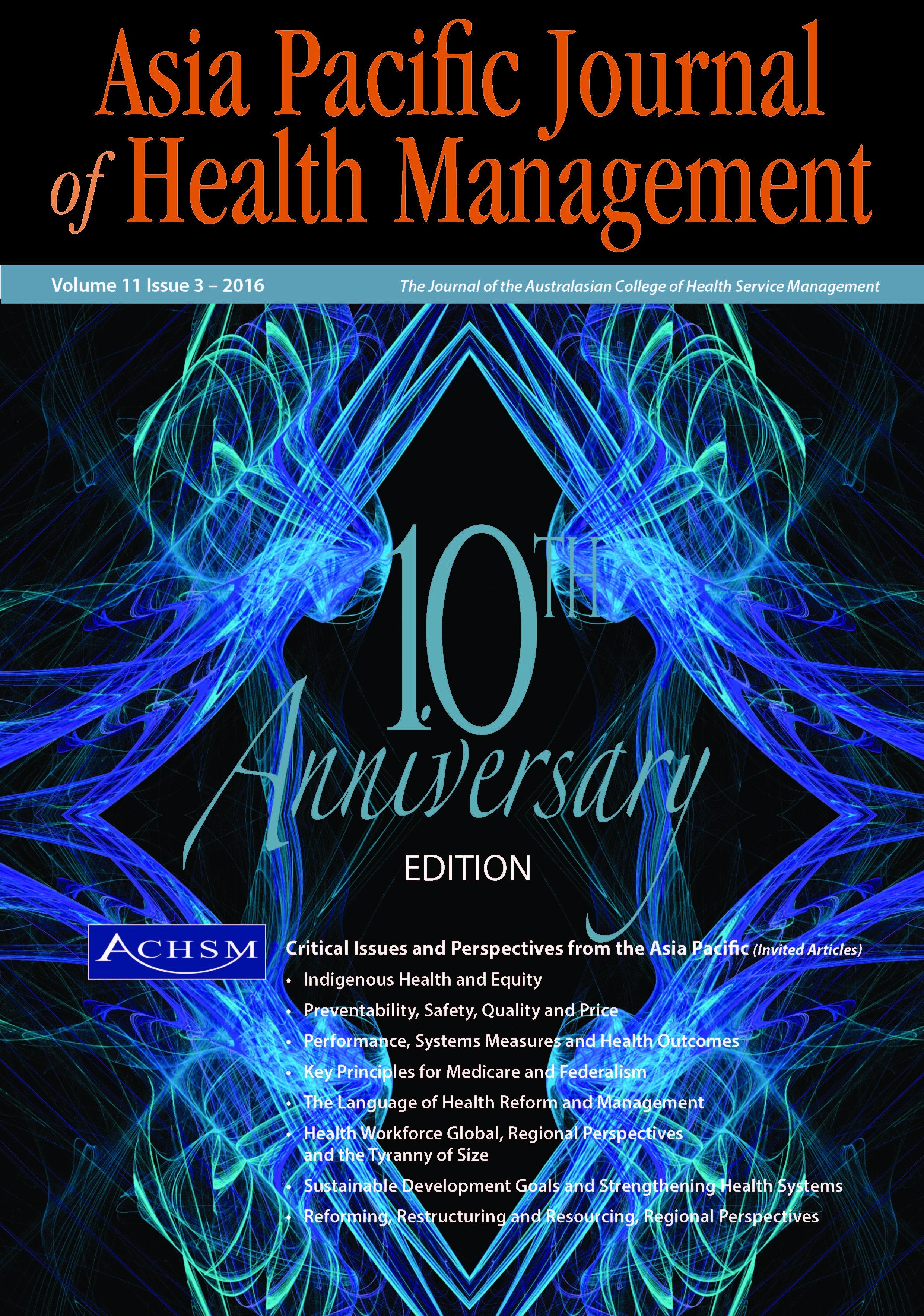 Hong Kong has sought without progress in the past 25 years to introduce reform proposals to enhance the long-term financial sustainability of its healthcare system. Through a systematic review of the consultation documents released over the years, this paper examines what might have been done right or wrong and pinpoints lessons learned for healthcare leaders, executives and reformers facing looming opportunities for reform. The findings suggest that the phased-approach of introducing reform options, involving step-by-step public consultations, to engaging the community to give their views on the healthcare financing reform options has not been effective. Other factors, including changes in the stewardship of the reform initiatives and the top-down elitist-led preparations of pre-launch work, added to the resultant inaction of not taking any of the reform proposals forward for launch and to produce reform. The study proposes that a broadly participatory approach, involving a wider base of members of the community in an inclusive guiding coalition charged to drive the reform from prelaunch to implementation, be undertaken. This coalition should start afresh and, based on renewed evidencebased assessments of the need and urgency of reform, proceed accordingly to formulate, if indicated, an overarching healthcare financing reform agenda that motivates people with conflicting interests to take mutually beneficial actions or that gives stakeholders the right incentives to work effectively together.