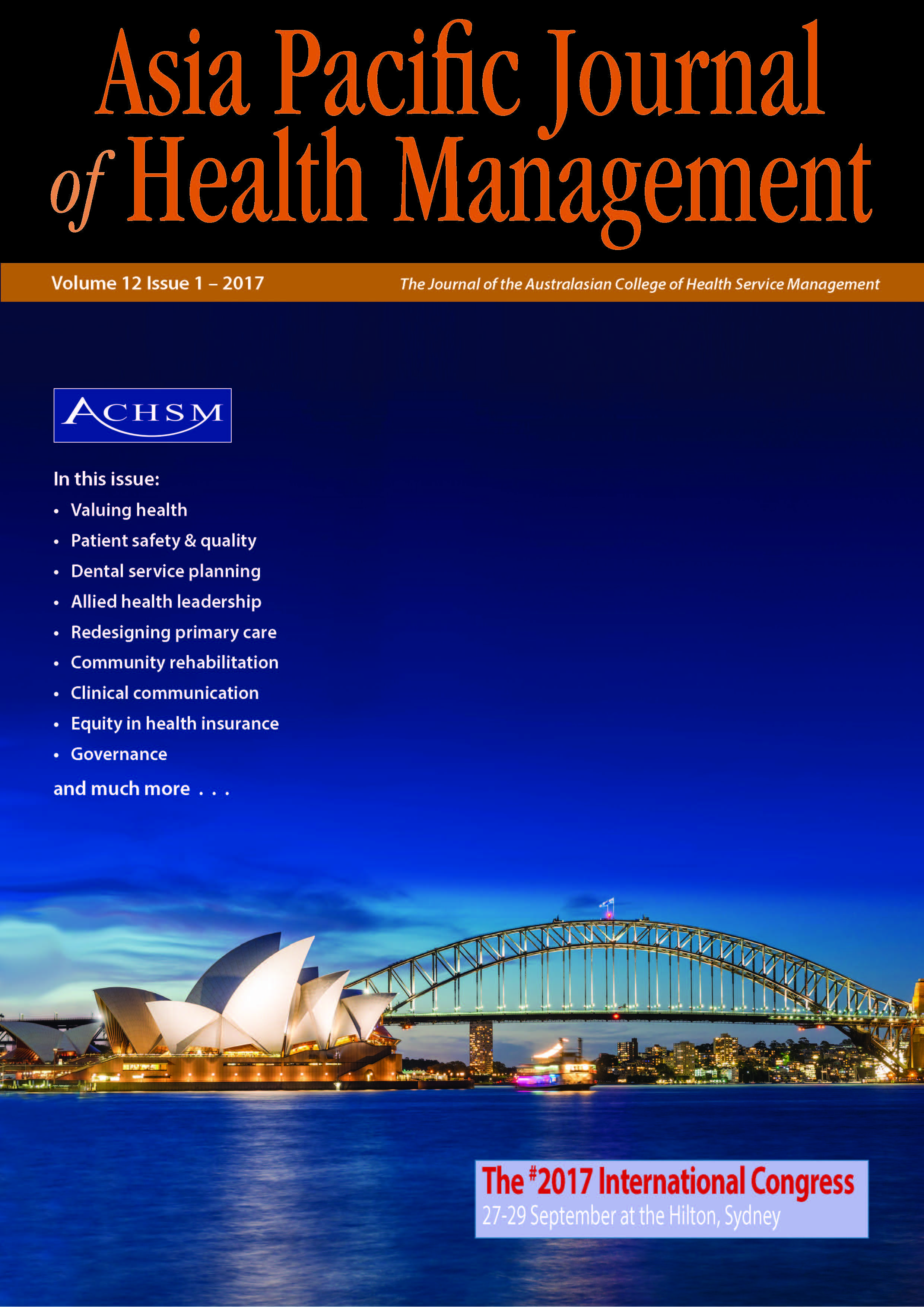 This study explored the role and responsibility of elected officials including political actors and addressed the factors of politics, decentralisation, bureaucratic management, and political commitment to understanding accountability in health service delivery. This study used qualitative case studies for which a total of 68 in-depth interviews and five focus group discussions were conducted in two areas of rural and urban Bangladesh. The findings show that political actors have poor commitment to improving accountability and healthcare delivery. The elected officials are not interested in organising regular meetings and they are even reluctant to organise a health service committee to make health officials accountable. The opposition political parties have no participation in health service organisations as the existing political culture does not allow it. Moreover, elected officials have a limited administrative authority because of an inadequate decentralised health system that leads to poor accountability and inadequate healthcare delivery. Further, bureaucrats want to capture power and are unwilling to decentralise the health system. The policy recommendation includes the decentralisation of healthcare provision and increased participation of elected representatives in a decentralised system.