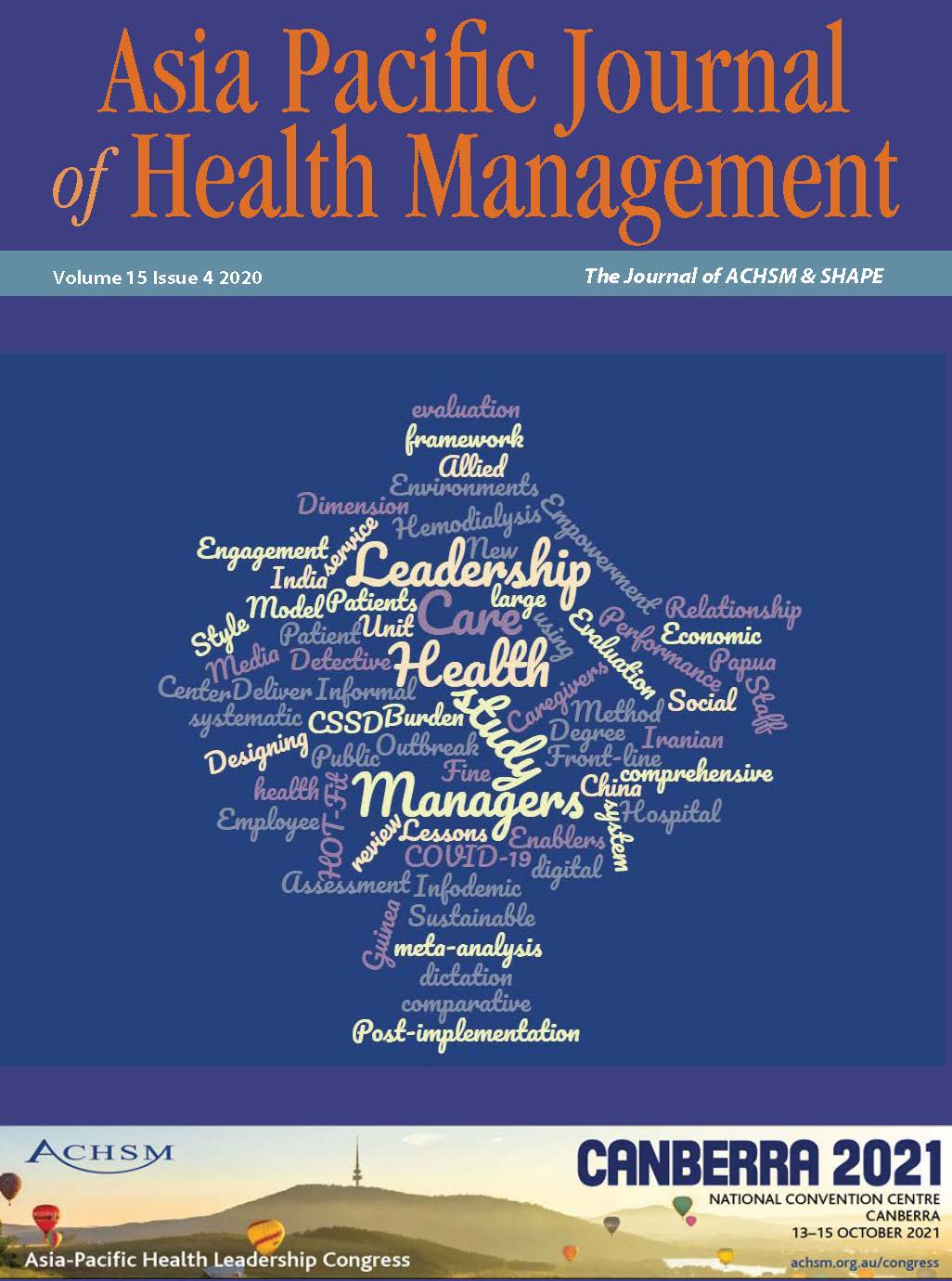 In modern era, human resource is a crucial factor for economic development. Several studies reveal that rapid economic growth of developed countries has been linked with investment in human capital. Efficient and proper management of the workforce is an important factor in development of a country. The importance of human capital formation is now fully recognized because healthy and skilled people, along with physical capital, help in capital formation and raising economic growth. Therefore, large scale investment in human capital is required for the full and optimum use of natural resources. Improvement in the health of masses increases their productive capacity and leads to quantitative improvement in human capital. This paper examines the role of health facilities in human capital formation as well as in economic development. The current study analyzes the trends of current health expenditure as percent of GDP in India and China. An effort has been made to compare the impact of health expenditure on value added per worker in agriculture and its allied sectors in India and China by employing multiple regression model using data from 2000 to 2017. Findings reveal that independent variable (current health expenditure) explains the variation in dependent variable (value added per worker) to an extent of 37.9% and 56.9% in India and China, respectively.